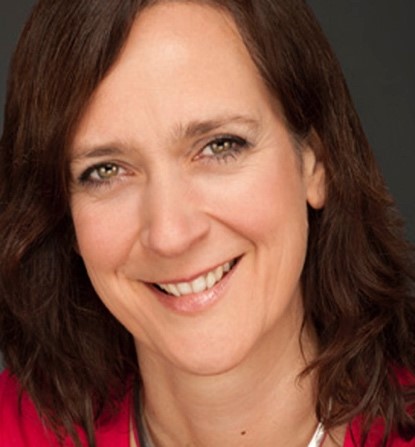 Charlotte Tomlinson is a Performance Coach who helps musicians perform at their peak on stage. She supports musicians in expressing the music in the best way they can by moving through whatever blocks are in the way, working intuitively, supporting each musician with exactly what they need. Her approach has been developed largely from her own experience of teaching and performing as a classical pianist, along with a strong background in personal growth, psychology and trainings in different bodywork techniques.

Charlotte gives talks, master classes, and coaches at music conservatories and universities around the world. She has worked for the Norfolk Chamber Music Festival (Yale Summer Music School, USA), the Imani Wind Festival (New York) and annually at the Verbier Academy and Verbier Festival Orchestras. She holds piano master classes every year at the International Piano Academy, Konz, Germany and has given master classes and coaching at the Royal Northern College of Music, Manchester, Royal Conservatoire of Scotland, Leeds University, University of Cambridge, University of Oxford, the Oxford International Piano Festival, the National Youth Orchestra and The Yehudi Menuhin School amongst others.

As a pianist/accompanist she has travelled extensively. She was an accompanist for all the London music colleges, for BBC Young Musician of the Year and broadcast for Dutch National Radio, RTHK and BBC Radio 3. She is now increasingly giving solo recitals around the UK. She has worked as a vocal coach for the Guildhall School of Music and Drama, and at the Hong Kong Academy for Performing Arts. She taught piano at the Purcell School, UK for 11 years and founded and directed an international chamber music course, which was given a glowing endorsement from Sir Simon Rattle.

Charlotte is widely considered an expert in performance anxiety related to musicians. She interviewed 43 top international musicians on film about how they manage performance stress, Beyond Stage Fright (2015); she was interviewed for BBC TV Proms Extra (2015) for the American documentary, Composed and for the BBC World Service (2017) as an expert in performance anxiety. She has written two books Music from the Inside Out (Matador, 2012) and Keep Calm and Pass your Music Exam (Chester, 2017). As well as a thriving performance coaching practice and international career giving talks and master classes, she teaches piano and chamber music to students from the University of Oxford.

This short course aims to start you on the first steps of a journey to help you find ways to manage those nerves so that you can perform to your full potential and enjoy the whole experience. The course is divided into fives days with a short video for each... Read >>

This series features the first two weeks of Inspired Performance which is an online video and audio course which aims to help you move through your performance blocks towards a free, joyful and inspired performing life. It provides an overview of performance anxiety, how we experience nerves and how we... Read >>