A Crash Course in Music Theory

Of course! You've arrived here because of your interest in music theory!

Our course is designed help you develop your skills in theory and to have fun at the same time. It comes out of the box with broad, ambitious goals, a practical agenda, and a gentle sense of humour.

It assumes nothing more than that you're looking to move forward on the theory learning path. With that goal in mind and before we begin, let's set out:

You'll find our approach connects to a broad spectrum of repertoire. We'll draw on that repertoire to explore voice leading which comes from the intersection of harmony and counterpoint. As we look at voice leading practices, you'll acquire insight into how and why notes connect to each other as they do.

That's because we'll be investigating and demonstrating things like: why does this note want to go here and not there? What are the properties and tendencies that cause this to happen and not that?

We'll move from the level of voices to motifs and then on to phrases and subsequently the sections of a form. We'll continue from there to entire pieces and movements and then on to larger conglomerates, multi-movement sonata form being among them.

Really, our aim is simple: We'll go through, over, under, and around fences that separate theory from practice. The idea is to use theory to bring your music and performance practices closer together.

Therefore, the answer to what you'll you derive from the course is:

Consider that prior to the mid-19th century, theory wasn't just something one learned to a certain level or to meet a degree requirement or a course prerequisite. Theory along with performing, improvising, and composing were all different aspects of the same thing. It was comprised of a diverse set of skills and not just the ability to recognise simple chords and structures.

In other words, musicians trained in theory, performing, improvising, and composing rather than specialising, or limiting studies, to any one or two.

In that spirit, the fugue in Example 1 may have been written in whole or part in the late 18th century by J.C. Bach. He, or a contemporary, probably composed it as a didactic piece to demonstrate what was expected from first-year conservatory students when improvising: 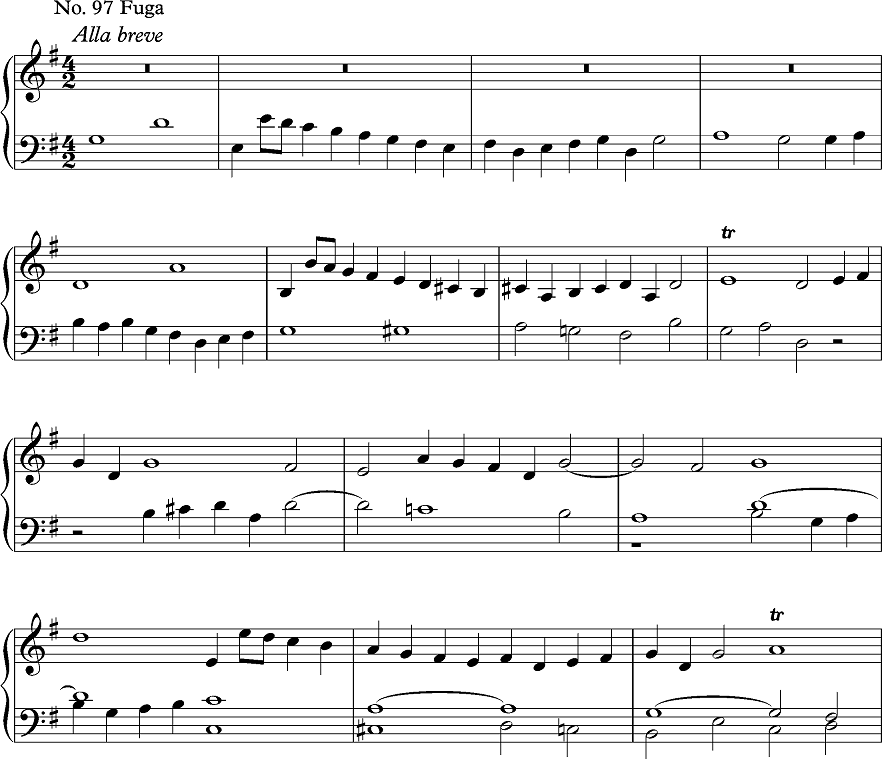 Coming back to our crash course, although we won't limit what we learn, we won't be improvising fugues. However, we'll keep in mind that late 18th century conservatory-trained musicians did just that. They demonstrated their understanding of theory in practice, such as in the improvisation of fugues. That's because all theory at that time was practical theory.

Therefore, we'll introduce improvisation and composition as practices with which to learn theory and vice versa. We'll provide score excerpts so you can explore the examples we discuss.

You'll have an active, iterative learning experience because our crash course includes:

Tertio: the extra value of the emergent bonus

Consider that Samuel Barber's Adagio for Strings began life as a counterpoint assignment. In other words, one of the best known pieces from one of the most accomplished 20th-century composers began as a theory exercise assigned by a teacher in a classroom.

The Adagio for Strings must have been an emergent, unforeseen result, to put it mildly. A surprise for Samuel Barber, his classmates and his teacher?

A lesson from that is whether fundamentals of harmony, counterpoint, voice leading, improvising or composing or all of those things in combination are a call and a guide to creativity.

The extra value, the bonus as it were, that will come from our crash course is:

Beyond primo, secundo, and tertio

Harold Danko, the former chair of the jazz department at the Eastman School of Music, said in an interview that You don't learn to improvise - you improvise to learn. We can say the same about our crash course:

It follows that some of what's coming will be review, some aspires to present old concepts in new ways, some introduces new ideas, and some may seem, initially, to be non-intuitive and more theoretical than practical.

We may travel to the less familiar places. Actually, if we capture the spirit of theory appropriately and with enthusiasm, we'll be doing exactly that.

Therefore, our forays may at times may resemble the journeys of a Parisian cataphile, visits to Alice's Wonderland, or diving into The Book of Imaginary Beings by Jorge Luis Borges.

Then sometimes, with the extra perspective that comes from hindsight and a second appraisal of what may have been opaque:

Dare we say it? The black belt practitioner is simply a white-belt beginner who never gave up!

But whether or not our path is familiar or unfamiliar, all things emanate from a fundamental, practical question, which is

How much theory do we need to know?

One more thing about music theory

As we go deeper into the portal, the one-more thing to know about music theory is that it's not cut, dried, finished, and set in stone. So it's true, there are textbooks. But if and as we turn to them for guidance, the so-called textbook approach, a monolithic one-size-fits-all solution is something we'll avoid. We'll prefer observations and guidelines rather than truths and verities.

Yet, sooner or later some we'll meet some theorist or another who presents rules, as it were. We'll consider carefully what those in this group have to say.

But at the same time we'll look for the proverbial grain of salt. That's because for every rule there's an exception. Count on it. What's the need for a rule except to deny exceptions?

It comes to this:

Here are three learning paradigms in music theory. They're not the only three and they're not mutually exclusive:

In this rigid and structured scenario, we'll probably have classmates and a guide. We mostly know what we're getting, where we're going, and where and when we'll end.

New understanding will be part of the process. But, really, the key is to move through the syllabus and to cover the material as planned. 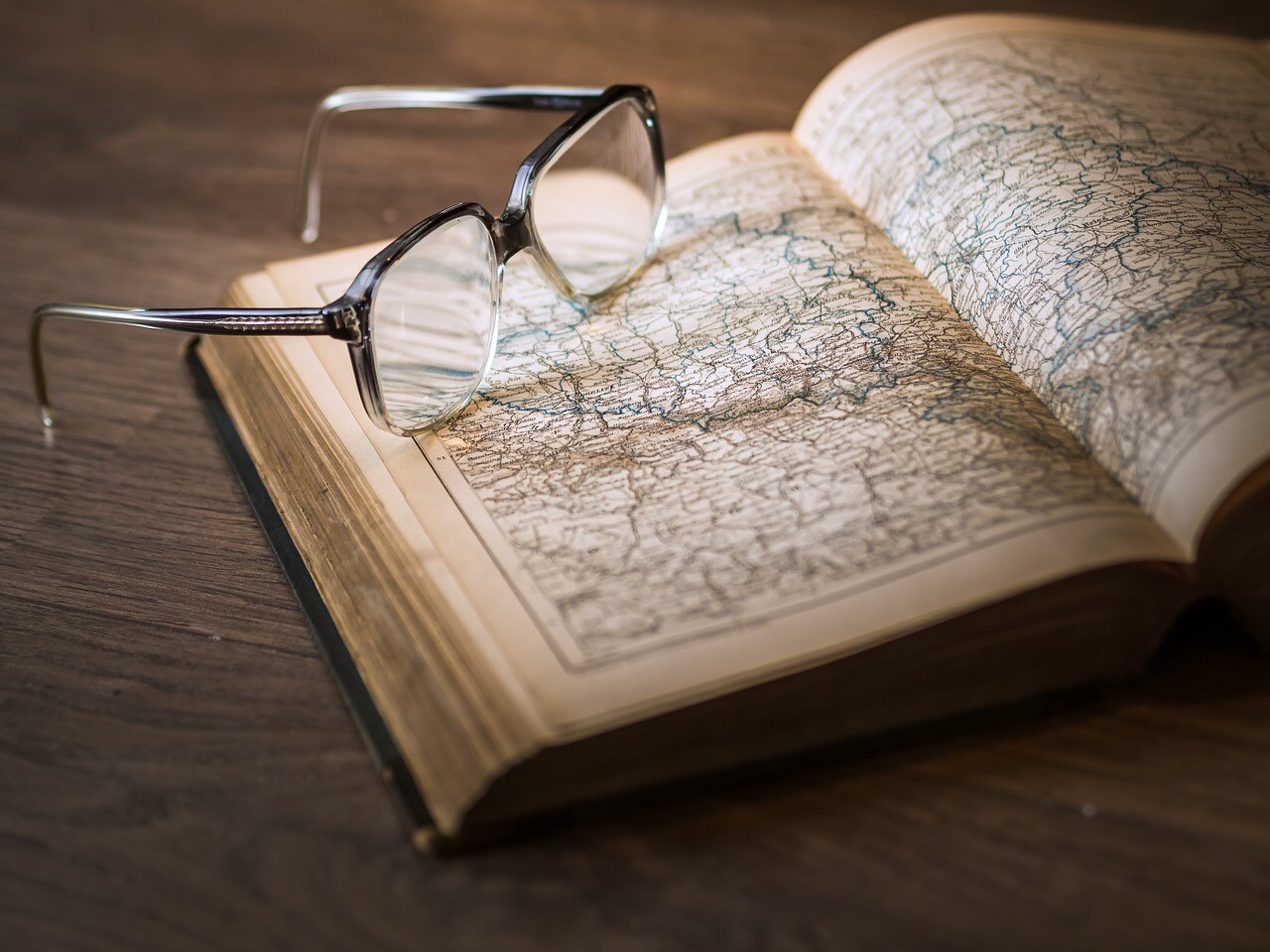 The question you or our guide might pose prior to beginning is what do you want to learn? The answer will probably evolve over time.

In this scenario, learning can be short, directed and to the point - a process of filling in gaps. Some of them will be known immediately. Or learning may continue indefinitely as interests, wants, and needs bubble to the surface.

The key to success, because goals are open and personalised, is derived from the chemistry and collaboration between the student and the guide. 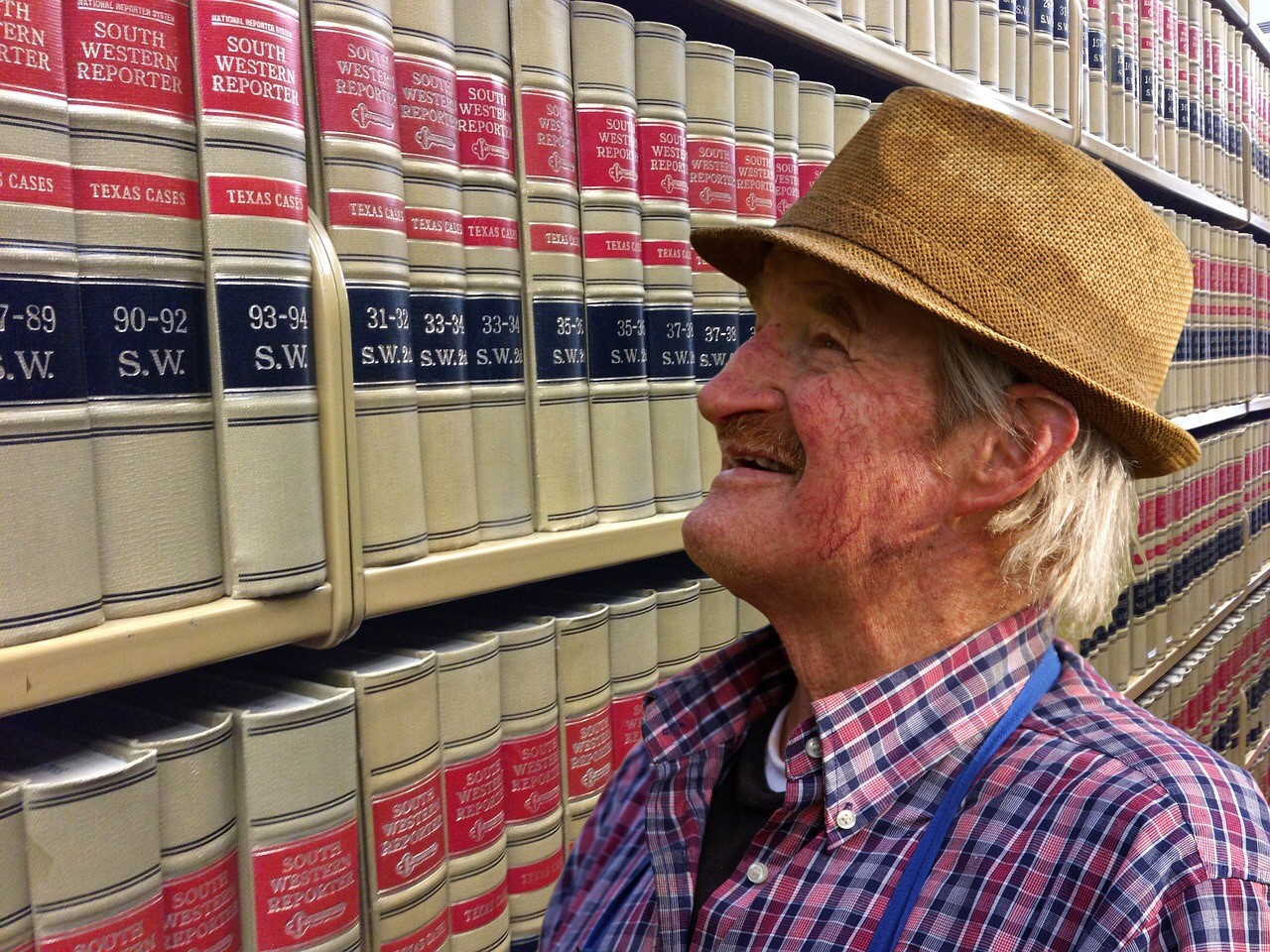 This approach is self-guided in the extreme. With hindsight the path we follow, the trail of breadcrumbs as it were, and how and what we learn is clear and obvious. But in the middle of learning we may wonder what is coming next.

The future is a question. How far into the stacks do we want to go? To what extent can a guide assist? 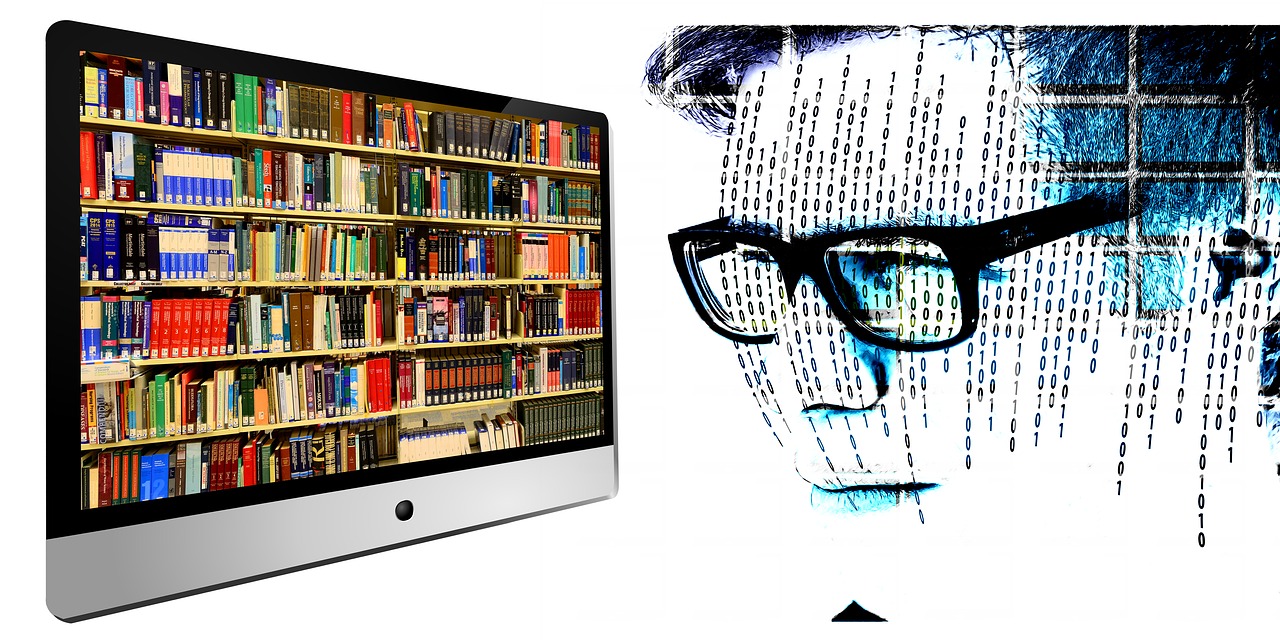 Learning in a class with textbook, studying one-on-one with a guide, or going into library stacks on our own are all scenarios which convey an approach to music theory.

Common to them all is the underlying idea that theory, like the piano, requires practice and doing.

Into the zone of music theory we go. We'll describe the natural polarity that occurs between outer voices. We'll meet I and V7 chords as prime examples of polarity.

We'll talk about voice leading, in which notes literally step from one to another and where harmony and counterpoint meet.

And we'll step back in time to look at some historical controversy and a few important books.

Mark Polishook, currently based in Leicester in the UK, is known internationally as a jazz pianist and a composer. He's a former director of the music composition and theory programs at Central Washington University in the United States.

Back to the 18th and the 17th centuries